I’m writing this on board of a 747 departed from Havana and heading to Cayo Guillermo. We just understood the plane is yet to make a small stop to leave some passengers on the opposite direction I must add. In fact it just started its descent.

We have now been traveling for about 30 hours since we left Lisbon’s airport yesterday morning. We have flied to Madrid and then to Cuba on a long 10 hour flight to meet a very dark Havana! We only had time for a 4 hour sleep before heading back to the airport again. We had a nice quick dinner and already saw lots of old Cuban cars.

On our short stay we have already noticed that Havana is kind of stuck in the 1950’s. We stayed at the Habana Libre hotel which must have been a luxury spot… 50 years ago 😉

Although it is not our first kite trip, traveling with 6 kites, 4 boards and the all the assorted gear (kite bars, harness, pump, yada yada yada) it’s proving to be a bit of a challenge (1st world problems anyway). Overweight bags, extra luggage fees and distributing gear on several bags is always a pain. Anyway if everything arrives to Cayo Guillermo, our final destination, it will be ok!

And it did, as I write this we are lounging by the pool again at the Habana Livre hotel waiting for our transfer to the airport to get back home.

We stayed at the Hotel Melia Cayo Guillermo which is nice but not more than that. I mean the beach is indeed fabulous, almost as good as the ones we found in the Maldives but the amenities still have a long way to go. I mean I was expecting a superior hotel, it would hardly be a 3 star back in Europe, even if the beach is jaw dropping the infra-structure and service is sub par. The resort feels like it is stuck some 20 or 30 years back in time and it needs some maintenance. The service is not so good (shattered glasses served at the table, bedsheets with holes in it…) and the employees are only willing to do their best if you leave them some CUC’s (which is the tourist’s currency in Cuba, which is converted directly from EUR or USD – although if you can choose take EUR to exchange because the conversion will be better). Apart from that the food is also not so good and since we were on a all inclusive package that sucks. 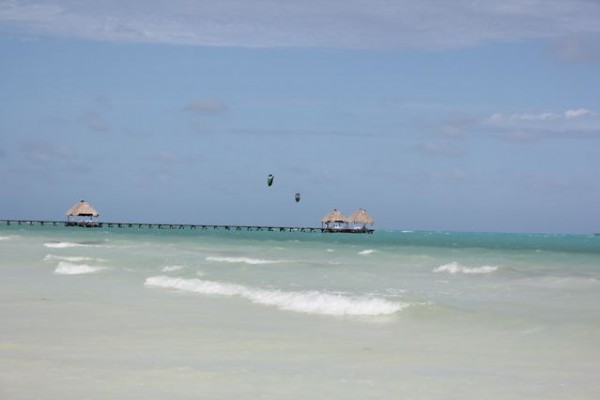 Now, on to the great things, because we also had plenty of those 😉 we were there for almost 7 full days and we had wind everyday. During two half days the wind was weak like 6/8 knots, but then we had everything between 11/18 knots. I would say most days we had 12/14 knots meaning you should take a big kite (12m would be the best size for that spot) but you should also take a 7/9m, depending on your size, because sometimes it will blow those nice 18 knots on top of that turquoise waters and you will put it to good use!

The kite spot is huge and the place where we stayed is the less crowded one. Most of the times we had like 500m of beach shore only for ourselves which is pretty cool, specially for the beginners traveling with us. From Melia Cayo Guillermo you can easily ride about 2km to your left and about 5/6km to your right, when facing the ocean. The water is mostly flat or with very small waves. If you are looking for completely flat water you must ride to your right where you will find lots of “lagoons” with flat and waist deep water (good for beginners or freestyle). The spot is really really beautiful with white sands and crystal clear water – a good photo album is guaranteed. You will also be able to stand on foot on most places which is good in case you loose your board or something. The wind direction varies a bit but it always blows on shore – it seems to me the most frequent and stronger direction is NE. All the riders there seemed to be outsiders and the crowd is friendly. There were lots of people from Canada over there because they can fly for 3.5 hours directly from Toronto and Montreal to Cayo Coco making it very appealing.

To sum it up it is quite a paradise for kiting, at least in November, it is not so perfect because the resorts are only average (the one where we stayed is supposed to be the best on in Cayo Guillermo) but not top notch, specially considering they charge a bit more then they should considering what they have to offer. So I really enjoyed kiting over there and I do recommend the spot but I would not consider going back soon until they improve the resort and service quality.

But, there is still some more to tell about this trip, we spent the last 36 hours of our trip in La Habana and of course if it is worth to write a little about it. I must start by saying that most people I know that have been there have all enjoyed the city, but, I still can’t figure that out. I mean, La Habana has generally the same problems we found at Cayo Guillermo (poor service and even worst infrastructures) but I guess that was to be kind of expected.

La Habana looks like it must have been something before “la revolucion” – some even say it was he Las Vegas of the east coast and I can believe that, because if most of the buildings were built around 1950 it really is something. But then everything got stuck, without any maintenance whatsoever, so apart from a couple of buildings, most are in very bad shape (broken windows, shattered walls and ceilings, dirt all over…) – it really is not my thing. 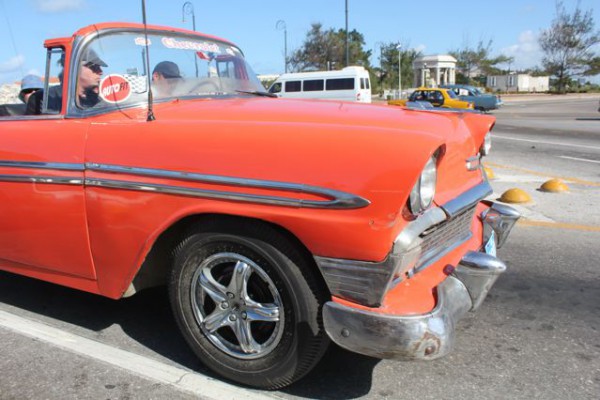 Plus there is a lot of pollution because most of the cars used by the cubans are the old “hot rod” american type, huge, heavy and poorly maintained (even if they told me that most engines have been changed by diesel models) meaning they leave lots of smoke behind and use 12/20 liters of diesel per 100km! On a side note I was also told the cheaper gas costs about 1 USD per liter, which means it it cheaper than in Portugal (they import it from Venezuela). 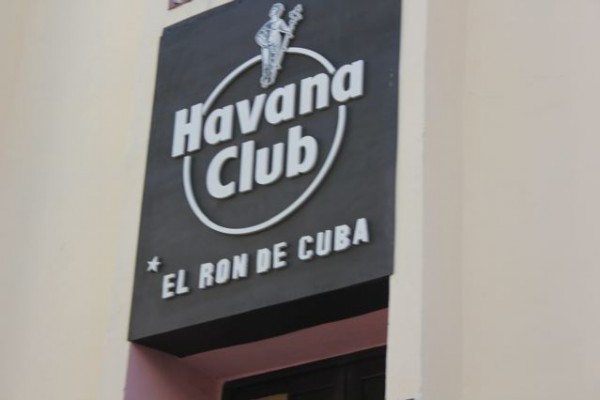 So, there are some nice touristy spots worth checking out like Plaza Vieja, La Bodeguita del Medio, Floridita, El Capitolio, Paseo del Prado, Museo del Rum and Plaza de la Revolucion, there is also some nice cuban atmosphere at some places, but the rest is a mess (pollution, dirt, partially destroyed buildings, poor service to tourists, really pushy taxi drivers or tourist guides).

People told us that there is no hunger in Cuba but from what I saw people don’t really live well either. There is a lot of “propaganda” everywhere and they mostly blame the US for everything bad that happens there, even when I think the real reason is the political regime that does not encourage people to perform anything really well, keeping the country stuck, decade after decade.

On a final note I would not recommend traveling to Cuba unless you have any special interest in it (be it kiting, political research or something) or if you have already visited all the countries in your travelers list.